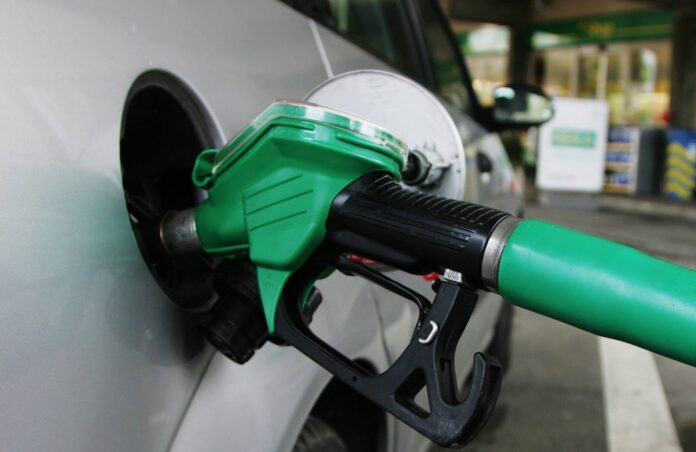 The federal government’s recent move to borrow an additional $4.179 billion has been greeted with a massive outcry across the country, even as economists and financial analyst warn against Nigeria’s rising debt profile and the repercussions for the economy.
The most recent statistics published by the Debt Management Office reveal that as of March 2021, Nigeria’s debt profile had hit $87.24 billion (N33.1 trillion). However, unknown to many, another $15billion ‘debt’ hangs ominously over the nation, causing concern in some quarters.
In what appears to be a brazen attempt to outwit Nigeria, an oil and gas firm, Petro Union Oil and Gas Limited (Petro Union) and its directors are pushing for a default judgement to compel the nation’s apex bank—Central Bank of Nigeria (CBN) and Union Bank of Nigeria (Union Bank), to deplete their treasuries by $15billion over a transaction which has been classified as fictitious and fraudulent.
The oil company claims that it imported the sum of £2.56bn into the country via a Barclays Bank UK cheque deposited at a Union Bank branch sometime in 1994. However, following the deposit of the cheque, Barclays Bank in the UK was contacted and it confirmed that the account on which the cheque was drawn was closed on 21st September 1989 whereas the cheque was issued on 29th December 1994 – five years after the account was closed.
This discovery was reported to the Economic and Financial Crime Commission (EFCC) which absolved the CBN and Union Bank of any wrongdoing after carrying out its own investigations.
Quite baffling is the fact that despite these revelations, Petro Union has been successful in pursuing the so-called fraud up to the Court of Appeal where it obtained judgement to support the notion that Union Bank received the said sum of £2.556 bn on its behalf and transferred the sum of £2,159,221,318.54 to the CBN while it retained the sum of £396,778,681.46 as commission.
The judgment obtained by Petro Union at the Federal High Court in 2014 for the sum of £2.556 billion also carries an interest of 15% per annum from 22nd June 1995 until payment. Today, that judgment sum together with interest exceeds £12 billion (about $15.5 billion).
In response to the judgmenent, both the CBN and Union Bank appealed to the Court of Appeal requesting it to set the case aside and execute justice. While Union Bank’s Appeal was dismissed, the Appeal of the CBN is still pending at the Court of Appeal since 2016 when it was lodged. Union Bank further appealed to the Supreme Court of Nigeria asking the apex court to set aside the judgment of the lower courts especially considering the fact that Petro Union officers were last year arrested, detained and are currently undergoing criminal prosecution at the Federal High Court, Lagos.
Both CBN and Union Bank have maintained that the judgements against them were obtained by fraud because most of the facts presented to the court on which the judgements were based are out rightly false, as there was no £2,556,000,000.00 imported into Nigeria as the courts are being made to believe. “All this appears to be an attempt by a cartel to lay claim to a non-existent imported sum of £2,556,000,000.00 at the expense of Nigeria” they said.
At a time when Nigeria battles a rapidly growing debt profile, an additional $15.5 billion debt which represents 45% of Nigeria’s foreign exchange reserves (as of March 2021); and 42% of the country’s 2021 national budget portends gloom for the economy.
Some Nigerians have likened the Petro Union case to the infamous $10 billion Process & Industrial Development Limited (P&ID) fraud case, and have expressed the hope that the apex court will, once again, execute unbiased justice in defence of the truth.