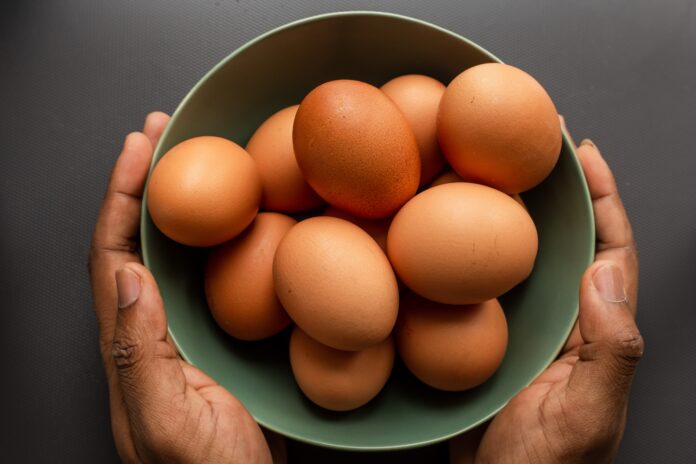 Operators in the Nigerian poultry sector have warned that it might collapse soon if urgent steps are not taken by the Federal Government to subsidise the sector.
According to the players, many operators in the industry are recording losses on a daily basis given the astronomical increase in the cost of soya beans and maize, the major ingredients used for the production of feeds.
They said while prices of eggs and other poultry products have not gone beyond 100per cent, the price of maize in the last one year, has risen to about 170 per cent while that of soya beans has soared by 300 per cent.
They added that most of the micro ingredients for feed production are completely imported alongside issues of volatility of the exchange rate and scarcity of foreign exchange coupled with the charges paid at the seaport before importation.
All these factors, according to them, contribute to the high production cost of poultry and poultry products
The Director-General of Poultry Association of Nigeria, Dr Onallo Akpa, while speaking on the sidelines of the World Egg Day Celebration in Abuja, yesterday, said no poultry farmer makes a profit margin of more than 100 per cent as of today.
He said there will be dire consequences if the industry is allowed to collapse, adding that the consequences include, loss of jobs for about 20-25million people the industry currently employs, crop value-chain disruption and the sector’s contribution to the nation’s Gross Domestic Product will be completely eroded.
While pointing out that there is a disconnect between policy makers, regulators and operators in the field, Akpa stressed the need for constant dialogue between operators and the government so as to find a way out of the menace.
He stressed that government decisions should be based on facts from people in the field, adding that any subsidy or intervention should be provided in the light of advice from players in the industry.
The FCT PAN Chairman, Pius Aminu mentioned that the influx of people into the FCT is putting pressure on poultry production, hence the need for the government to fashion ways of assisting poultry farmers so as to be able to employ more people rather than downsizing due to high cost of production