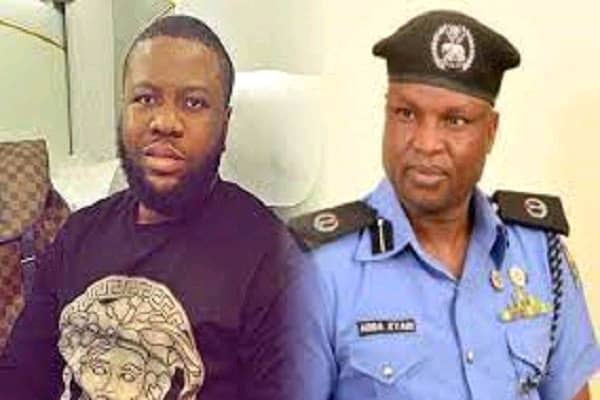 People living in Ipaja Command witnessed a tensed situation on Thursday morning following the clash between a tricycle riders and police at Ile-Iwe Police Station.

Eye witness said the pandemonium was as a result of the Alleged killing of a tricyclist over alleged attempt to obtain money from him.

His death angered his colleagues who mobilised to confront the police.

Responding, the police also mobilised their men to restore normalcy.

Normalcy is said to have been restored as at the time of filing this report .