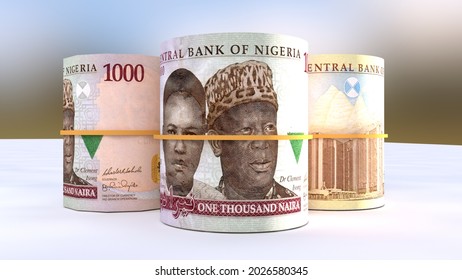 Spot rate on 364-day Treasury bills has been anticipated to fall below 6.99% at the Central Bank primary market auction scheduled for tomorrow, according to analysts
Amidst slowdown in headline inflation rate and a better liquidity position in the financial system, long-dated tenor treasury bills have become investors’ attraction. But then, the spot rate at the end of the curve has been subjected to persistent slowdown.
Some critics call it financial repression but experts like Sonnie Ayere, the Chief Executive Officer at Dunn Loren Merrifield Limited doesn’t expect anything better in the space being a relatively risk free investment options.
Ayere said that fixed interest rates on securities don’t have to cover inflation as buyers take no risk that would warrant a premium being paid.
Ahead of the central bank primary market auction, Meristem Limited hinted in a report that that spot rate on 364-day would drop. Though the investment firm did not specify by how much but its position resonates well with other analysts’ views.
It would be recalled that the spot rate in the last auctions has seen a sustained slowdown.
Fixed-income investors have been earning inflation exposed returns though analysts have noted that moderation in headline inflation has reduced negative real return on investment.
While the central bank is expected to meet on November 22-23, the US Federal Open Market Committee (FOMC) voted unanimously to maintain the key policy rate in a target range of 0.00% – 0.25% on November 3, 2021