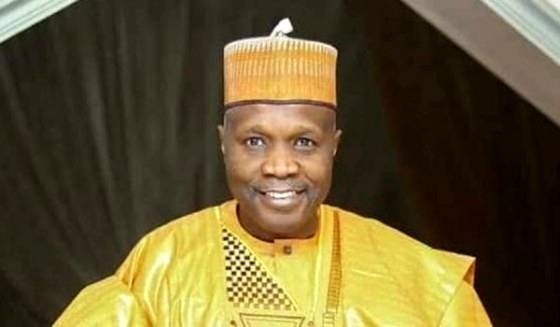 Auta explained that the figures were captured in the social protection policy document recently developed for the state.

“The Multi-Dimensional Child Poverty Analysis in Nigeria shows that 71.9 per cent of children in Gombe are multi-dimensionally poor. This simply means that the majority of children in the state don’t have access to nutrition, healthcare services, education, housing, sanitation, water and information.

“Unfortunately, most children in Gombe are denied access to these basic necessities of life,” he said. He commended the state government for developing the policy document, adding that it would place the state on the path of growth and development.

He said that the policy if implemented would promote the well-being of children and women in the state.

“With proper education, health, nutrition, water and sanitation, poverty reduction, among others, the child is at home.

“Social protection policy provides the platform for UNICEF to support women and children to have a better life. So, we are here to come up with an implementation plan which will be in accordance with the budget provision of the state,” he said.

He promised that UNICEF would continue to support the state with technical assistance to address some of the issues which the policy seeks to achieve.

The meeting had participants from government Ministries, Departments and Agencies (MDAs), traditional institutions, development partners and the media, among others.