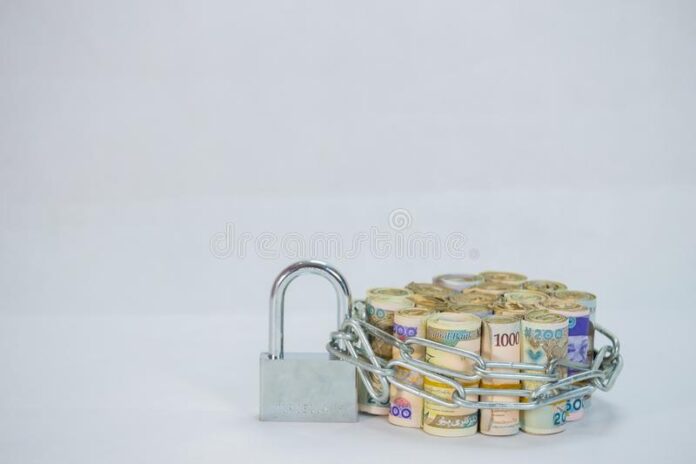 The worse a nation’s inflation differential becomes, the higher the risk of her currency depreciating faster. NIYI JACOBS in this report , writes on relationship between  Nigeria inflation and the unending devaluation of the Naira

Across every stakeholder spectrum in the Nigerian economy (i.e. investors, consumers, policymakers or economic observers), one persistent recurring topic is the incessant Naira depreciation against major currencies.
Specifically, against the major currencies, (USD, GBP, JPY, EUR), the long-run relationship between the Naira and these currencies is a linear depreciating relationship.
Most economists agree that there are broadly eight (8) factors that influence a country’s exchange rate.
Quantitative factors include inflation rate, interest rate, current account deficit, size of public/government debt and GDP growth rate.
Qualitative factors include confidence levels in government economic policies, degree of currency speculation and political stability.
Arguably, these factors are interdependent whereby a change in one or a combination of these factors will typically influence the movement of a currency’s exchange rate.
As an example, the Turkish Lira recently experienced a dramatic fall in value. This was partly due to the country’s desire to maintain low interest rates levels despite spiking inflation in Turkey.
Turkey’s strategy of rate cuts compares to other EM countries, upticking interest rates and driving higher yields to fend off inflation and avoid dramatic currency weakening.
For this article, the Inflation rate factor is notable especially given that Nigeria’s multi-year inflation average appears to be shifting upwards to 15% from the prior ten-year ranges of 12%.
Specifically, our average inflation rate between 1999 to 2009 was 12.08%, whilst average inflation rate for 2010 to 2020 was 12.06%