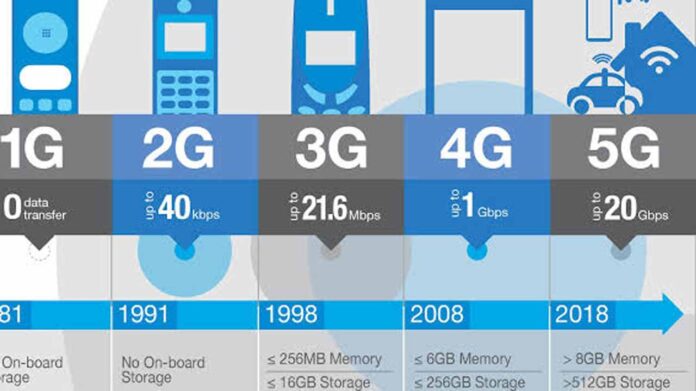 The sale of Nigeria’s 5G telecommunication spectrum license moved into firmer grounds on Thursday with the qualification of MTN Nigeria plc, Mafab Communications Limited and Airtel Networks Limited as approved bidders for the forthcoming 3.5 gigahertz spectrum auction for the deployment of fifth generation (5-G) networks in the country, the industry regulator, Nigerian Communications Commission (NCC), said in a statement signed by Ikechukwu Adinde, its director of public affairs.

The NCC said the bidders had fulfilled all the commission’s regulatory principle of open and transparent auction and have also met the Intention to Bid Deposit (IBD) as outlined in the Information Memorandum.

Consequently, the three telecommunication companies will participate in the main auction as well as in the mandatory mock auction process, which will come as a precursor to the main auction.

he Commission also reaffirmed the dates for the conduct of both the Mock and the Main Auction, noting that the mock auction is scheduled to hold on Friday, December 10, 2021 at Transcorp Hilton Hotel, Abuja by 11:00 a.m., while the main auction will be held on Monday, December 13, 2021 at the same venue and time.

Prior to the latest development, the NCC had in its presentation of the draft IM for the 3.5GHz spectrum auction, explained that the 3.5GHz spectrum would come in five lots of 100 MHz each, to be cleared at different periods depending on the level of encumbrances on the slots.

In addition, the commission said only two lots of 100 MHz each would be offered in the first phase of the auction, while the remaining three lots would be auctioned some other time.