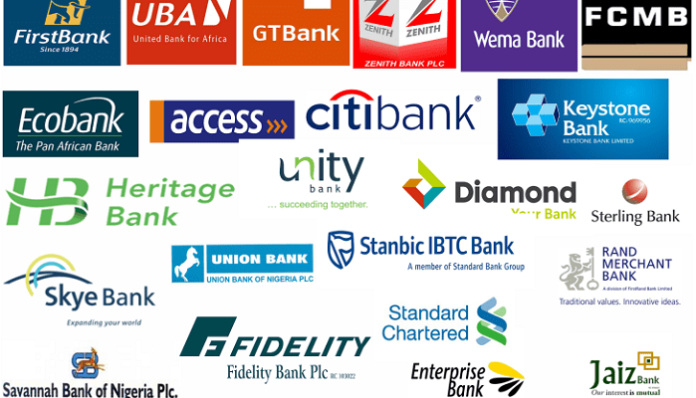 Nigerian banks are now acting in line with the name-and-shame directive of the Nigerian Central Bank as they have taken to publicising the names of BTA and PTA defaulters on their websites.

Following the directive by the Central Bank of Nigeria sometime in July this year to Nigerian deposit money banks (DMBs) to publish names and Bank Verification Numbers (BVN) of their customers using fake visas and other means to purchase BTA and PTA from commercial banks, the ten Nigerian banks have made public the names and BVNs of over 1,000 customers.

The use of fake visas, combined with already purchased travel tickets to buy foreign exchange from banks, before going on to cancel the air travel tickets, has been on before now as Bureau de Change (BDC) operators, prior to their ban by the apex bank, relied on using customers to buy Personal Travel Allowance (PTA) and Business Travel Allowance (BTA) from their banks. Foreing exchange purchased through this means, at rates  that could be as low as N412 to a dollar are then resold for rates as high as N560 per dollar at the street markets.

Polaris Bank is reported to have published 54 customers who cancelled their trips and failed to refund the travel allowances sold to them despite the follow-ups with these customers. Also, Sterling Bank revealed that after buying dollars, its customers cancelled their trip but failed to return the PTA made available to them; noting that about six customers made applications for personal travel allowance (PTA) using fake visas and other documents at the point of collection.

Business A.M. had earlier reported that sources had disclosed that some FX traders take advantage of the limit on domiciliary account balances, as well as transfer limits, to facilitate international cash receipts and payments and even to the extent of solidifying interactions with high volume customers which have required them to raise their bid quotes as they compete for these volumes and in turn, has also forced them to raise their offer quotes.

At the point of discovery by the banking sector regulator, it responded, directing all commercial banks to publish on their websites the names and Bank Verification Numbers (BVN) of customers who are engaged in this act.

This name-and-shame move to blacklist defaulters is not the first attempt by the CBN. In the past, names of loan defaulters have also been published.  More lists as published by the commercial banks show Fidelity Bank, First City Monument Bank and Stanbic IBTC Bank with 10, 8 and 7 defaulting customers, respectively, while Standard Chartered had 4, United Bank for Africa and Wema Bank had  3 and 1 FX defaulting customers. respectively