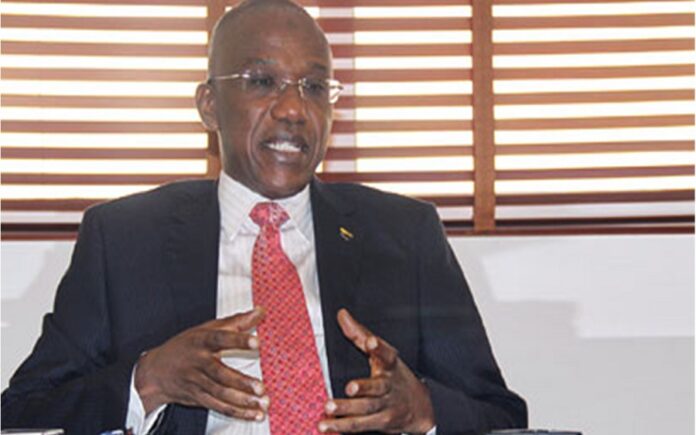 The Asset Management Corporation of Nigeria (AMCON) has concluded arrangements to publish the full list of the names of individuals, institutions as well as their Directors on its Non-Performing Loans (NPLs) portfolio in national newspapers.

According to a statement made available to journalists, the bad debt company says it may publish debtors’ list as required by Nigerian lawmakers in January 2022.

Recall that the Chairman Senate Committee on Banking, Insurance and other Financial Institutions, Senator Uba Sani (Kaduna Central) last week directed AMCON to publish again, the names of all debtors including prominent Nigerians who are frustrating the effort of AMCON at fulfilling its debt recovery mandate.

But as a responsible corporate citizen, the Management of AMCON led by Ahmed Lawan Kuru, as MD/CEO may have given the debtors thirty days beginning from December 6, 2021, to January 5, 2021, to come forward with a repayment proposal or risk the embarrassment of having their names in the media spaces as recalcitrant debtors as directed by the 9th National Assembly of the Federal Republic of Nigeria.

Recall that AMCON is saddled with the statutory responsibility of recovering all troubled debts owed the Corporation through the purchase of Eligible Bank Assets (EBAs) from Eligible Financial Institutions (EFIs) during the different phases of EBA purchases when the Federal Government established AMCON in 2010.

Consequently, the AMCON Act Section 50B. (1) as amended states, “Notwithstanding any rule or contractual obligation as to confidentiality, the Corporation may publish, in the national daily newspapers, a list of debtors that have failed to meet their debt or other repayment obligation to the Corporation in connection with any Eligible Bank Asset acquired by the Corporation…”

Only recently, the AMCON CEO told both the Federal House of Representatives and the Senate that the non-performing loan portfolio of AMCON is currently N4.4trillion, with about 83 per cent of the debt owed by just 350 debtors.

AMCON will not be blamed for having taken the pain to warn the debtors ahead of the planned publication. AMCON Head of Corporate Communications Jude Nwauzor said the Corporation will have no choice but to carry out the directive of the National Assembly and therefore. # AMCON to Publish Debtors’ List in January 2022