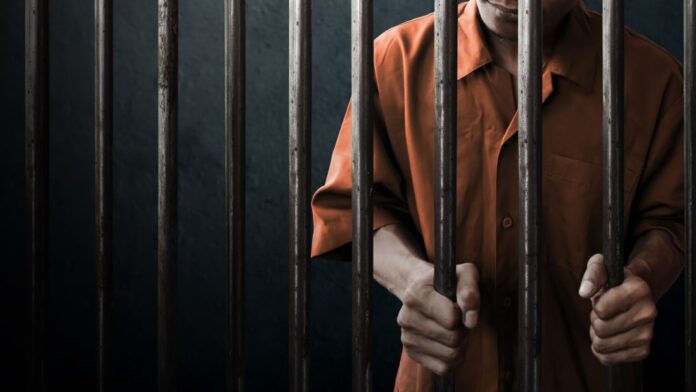 A 29-year-old labourer, ThankGod Paule has been sentenced to six months imprisonment by an Ile-Ife Magistrates’ for breaking in and stealing goods worth N4,560.

He was convicted for stealing rice worth N1,000; two bottles of Biggie Cola worth N300, two bottles of 7up drink with N400, a packet of Spaghetti worth N400 and five pieces of Magis soap worth N500.

Delivering her judgement, Magistrate Oluwatosin Adediwura sentenced him to six months’ imprisonment with an option of one month of community service.

The convict had earlier pleaded guilty to charges of breaking in and stealing and prayed for leniency.

The prosecutor, Inspector Glory Onah, told the court that Paule committed the offences on December 5, at Alaro in Modakeke-Ife.

The prosecutor said the convict broke into a shop belonging to one Sola Adeyanju.

According to him, the convict also stole two packets of noodles worth N200, a pack of Rothmans Cigarettes worth N500, a pack of Benson & Hedges Cigarette worth N500 and one bottle of Agbara & Halogen hot drink worth N400.

He added that the convict stole a cup of Chinchin worth N60 and one pack of Tiger Razor blade worth N300.

The offences committed contravened Sections 319 and 413 of the Criminal Code, Laws of Osun, 2002.