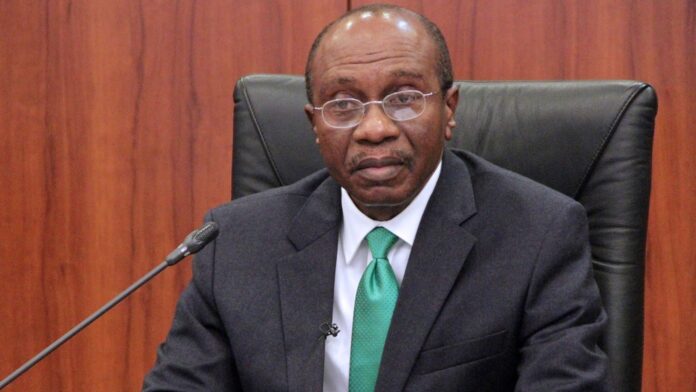 Though the low-interest rate environment and disinflation have continued to drag yield movement lower, analysts predicted a robust subscription level as sizeable funds are available for investing play in the fixed income market.

However, the detail of the apex bank Treasury bills auction results for today is yet to be made available as of press time.

In the money market, there was a calm as short term rates were steady. Data from the FMDQ Exchange platform shows that the average interbank rate sustained its position from the prior session.

Analysts at Alpha Morgan Capital attributed this to flattened Open Buy Back rate and Overnight rate respectively, closing at 15.75% and 16.25% midweek.

However, the average yields across short-term and medium-term maturities remained unchanged at 3.52 per cent and 3.74 per cent, respectively, according to FSDH Capital note.

In the OMO bills market, the average yield across the curve increased by 6 basis points to close at 5.51 per cent as against the last close of 5.45 per cent, FSDH Capital spotted.

FGN bonds secondary market closed on a mild as the average bond yield across the curve cleared lower by 1 basis point to close at 8.04 per cent from 8.05 per cent on the previous day.