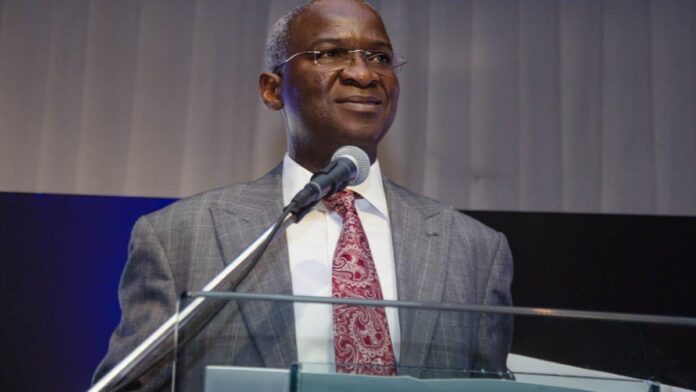 No fewer than 12,450 applicants have indicated their interest to purchase completed houses under the National Housing Programme (NHP).

Dr. Babangida Hussaini said that 5,000 houses are ready across the 34 states of the federation, as he added that the ministry has approved 425 applicants who applied through the ministry`s portal

He stated that the committee saddled with the responsibilities have adhered with digital footprint to avoid double allocation in the allocation process.

Dr. Hussain explained that the National Housing Programme (NHP) was designed to accommodate the interest of Nigerians and those in the civil service.

The Walin Kazaure disclosed that apart from Lagos and Rivers states that gave out the land for the third phase of the mass housing scheme, 34 other states across the federation were scheduled in the first phase of the programme.

Commenting on the NNPC N621bn for the construction of 21 strategic roads across the country, the Permanent Secretary said contractors have been mobilised to the site.

The soft-spoken Permanent Secretary said “Despite economic and security challenges bedeviling the nation, the Federal government has not relented in its efforts to execute developmental projects as well as provide other basic necessities across the six-geo political zones of the country. “