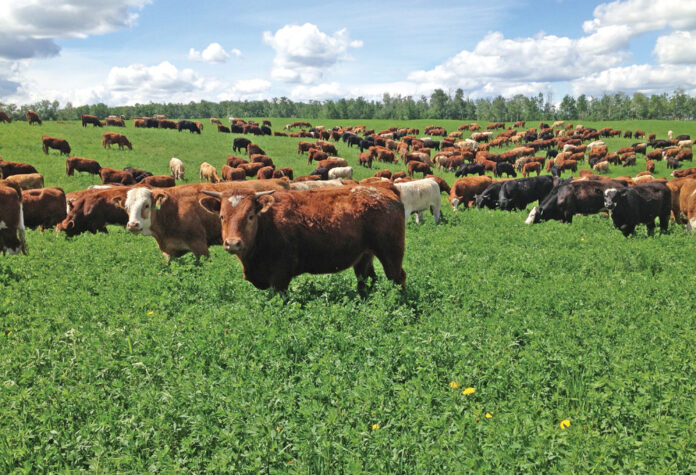 Chairman of Wheat Farmers Association of Nigeria (WFAN), Bauchi State, Adamu Juli Misau has urged beneficiaries of the Central Bank of Nigeria (CBN) loan facility to ensure prompt repayment of the loan to make room for continuity in the flow of the support package from the apex bank.

Misau said that the essence of the loan is to encourage wheat farmers in the state to produce the commodity in great quantities to help Nigeria achieve self-sufficiency in Wheat production.

He stated this during an under-spot assessment visit to the farms of some of the beneficiaries of the loan package in Kirfi and Alkaleri local government areas of Bauchi State.

He said many Wheat farmers not being able to benefit from this batch of the loan package are targeted for the next batch of the exercise adding that this is only achievable if the current beneficiaries are able to pay back what they were given on time and completely without any shortfall.

The chairman who was represented by the State supervisor of extension workers Alhaji Adamu Zidanga said the reason for the visit was to see for themselves the level of application of the resources on their farms as well as to offer them useful advice on how best to apply the resources for a maximum result.

He expressed delight at the way members of the group embarked on the production of Wheat in the state, saying the union in collaboration with the CBN would continue to support them with modern farming implements to boost wheat production across the state.

He said engaging in massive wheat production would assist improve the living condition of the common and reduce poverty among Nigerians.

In their separate remarks, Alkaleri and Kirfi local governments’ chairman of wheat farmers association Ibrahim Yunusa, and Garba Maigari, commended CBN for the support extended to them.