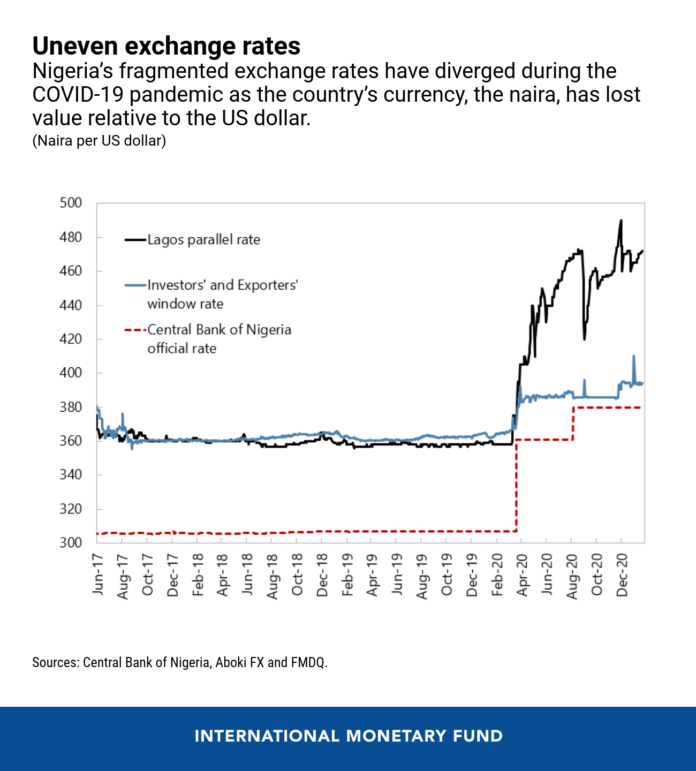 A 2.6 percent average growth rate for Nigeria’s much troubled economy is being projected for the year 2022 by many analysts with responsibility for tracking the country’s finance, business and markets.

Their projection is without prejudice to an economy that has succumbed to two recessions in five years brought about by economic fluctuations, but which exhibited a W-shaped recovery cycle.

The market and economic analysts in their various outlooks for the new year are projecting positive outcomes from all sectors of the Nigerian economy despite current realities beclouding the domestic and global economies, suggesting a continued show of resilience that would enable it outperform the 1.8 percent GDP growth forecast of 2021 by the World Bank, 3.10 percent (CBN), 3.0 percent (FGN) and 2.6 percent (IMF).

A retrospective look at the year 2021, which had its good, bad and ugly turns for the Nigerian economy, shows that the economy returned to positive growth driven by higher consumer spending relative to 2020, government interventions and base effect. Thus, the Nigerian economy recovered from the COVID-19-induced recession with a positive growth of 0.5 percent, 5 percent and 4 percent in the first, second and third quarters of 2021, respectively, suggesting a strong recovery in the year.

Nigeria, therefore, witnessed consistent improvement in business activities, evidenced by the positive GDP growth in the first three quarters of the year. Nevertheless, it is without a doubt that the year came with its tough challenges that affected the operating climate for several companies. It can also be recalled that at the fore, currency-induced inflationary pressures eroded profitability margins, while supply disruptions and insecurity dragged sales volumes for most businesses during the year.

But Nigeria, the largest economy by GDP in Africa, though showing recovery as the days pass by, still grapples with weak consumer disposable income, currency pressures in the foreign exchange market, Naira devaluation with pegging at N414.80 per dollar on the average at the Investors and Exporters’ window in 2021 and above N500 to the dollar at the parallel markets. It is also dealing with manufacturing activities that are negatively impacted by forex shortages and high cost of raw material imports, low-interest rates supporting the performance of the bourse, the vandalism of pipelines, which limited oil output levels, incessant gas and grid constraints, inflation numbers being divergent from market realities.

In other areas, Africa’s most populous country, Nigeria, is faced with mounting government (public) debts amidst weak revenue generation power and an undiversified economy, which keep the country on the verge of a debt trap; widening trade deficit despite the recovery in the economy and sustained increase in oil prices, among many other variables, such as the planned removal of energy subsidies and the disruption of agriculture value chain due to the pandemic and insecurity.