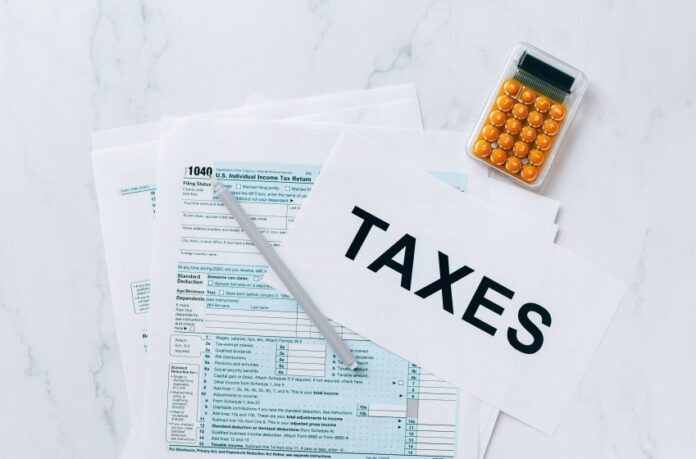 Nigeria Joins Canada, Thailand and others in taxing digital companies.

21st Century businesses in traditional industries have transformed over time, moving from regular “brick and mortar” models to operating in the digital space, focusing on the provision of online services. According to the World Bank, the digital economy accounts for 15.5% of global GDP and over the past 15 years, it is growing at a two and a half times rate to global GDP.

The events of 2020 particularly that of the COVID-19 pandemic, have increased the reliance on online technology, as individuals globally have had to stay indoors in response to various governments’ lockdown directives.

Consequently, there has been substantial increase in digital activities and significant revenue earnings from companies operating digitally or in the e-commerce space. In 2020, Amazon, for instance, had a 38% increase in revenue while Netflix recorded 37 million new subscribers. Such an increase in activities in the digital space is expected to translate to more revenue, profit and ultimately, more tax.

However, the challenge has been with the difficulty of countries establishing taxing rights over the profits of multinational enterprises (MNEs) operating in their jurisdictions. It is noteworthy that, under the rules of International taxation, “taxing rights” are allocated only to countries in which non-resident entities have created sufficient physical presence (a nexus). Therefore, a highly digital entity may be able to carry out activities globally without accounting for taxes in the jurisdiction where its income has been earned.

Experts in the commerce industry have asked the Federal Government to widen its tax net in order to increase its revenue and ease the burden on the nation’s economy.

The experts, who spoke in separate interviews, explained that beyond the technicalities around the assessment, rates, and computation of taxes, the government at all levels should ensure the creation of an enabling tax environment where the tax system is fair, equitable.

The President, Lagos Chamber of Commerce and Industry (LCCI), Michael Olawale-Cole, advised the Federal Government to widen its tax net in order to increase its revenue and ease the burden on the country’s predominantly oil-based economy.

He said, “Beyond the technicalities around the assessment, rates, and computation of taxes, we urge the government at all levels to ensure the creation of an enabling tax environment where the tax system is fair, equitable, and efficient to make tax payment easy.

“At different media opportunities, the chamber has advocated for the widening of the tax net to capture more qualified taxpayers who hitherto are not paying their taxes. In addition, the World Bank’s recently published Nigeria Development Update recommended that we impose higher taxes on ‘sin’ products or luxury patronised by the rich.”

Commenting on Nigeria’s debt stock, he added that a chunk of the Federal Government revenue in 2021 was spent on debt servicing.

Olawale-Cole said, “The Federal Government spent N2.89tn on debt servicing between January and August 2021. This figure represents 74 per cent of the total revenue of N3.93tn generated by the Federal Government within the same period, a development considered to be a dangerous trend for the economy.

“Our concerns are founded in the rising debt stocks of the government and wonder what the levels may become when more room is created for more borrowing.”

Olalekan Aworinde, a Senior Lecturer, Department of Economics, Pan-Atlantic University, explained that tax collection remains the major revenue of the government and revealed that there are lots of people that are not taxed in Nigeria.

He said, “The truth of this, I can tell you is that the only way out is for government to expand the tax net. Tax collection remains the major revenue of the government. There are lots of people that are not taxed; Nigeria is under-taxed.

“A lot of people are not paying tax to the government. And even when they pay the correct tax to the government, there is a high level of corruption on the part of some tax authorities which reduces the revenue the government generates. If you look at what is happening in the polity concerning the Value Added Tax, it is as a result of the fact that revenues that these state governments receive are not enough for them and hey feel they are being cheated.”