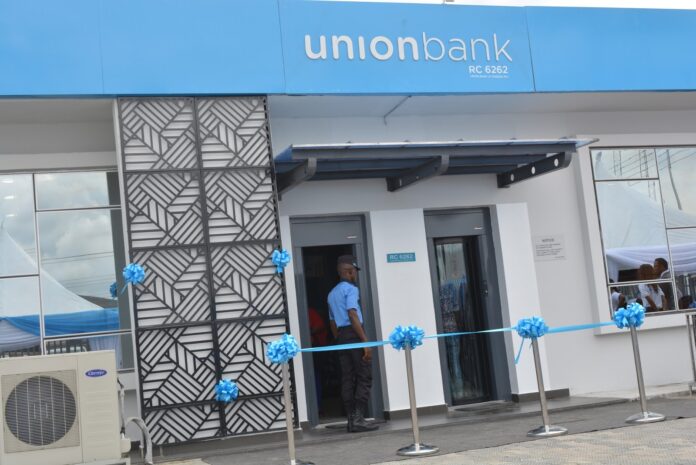 The Federal High Court in Lagos has dismissed an application by Petro Union Oil and Gas Company to enforce a £2.550 billion judgement delivered on the 11th of March 2014 against the Central Bank of Nigeria, Union Bank, the Ministry of Finance, and the Attorney-General of the Federation jointly and severally.

This application by Petro Union and its officials sought to enforce the erstwhile judgement against Union Bank even as the appeals of Union Bank, CBN and the Attorney-General of the Federation remains pending at the Supreme Court and the Court of Appeal respectively.

The criminal trial of Petro Union and its directors at the Federal High Court for sundry criminal offences including fraud, forgery, and uttering is also ongoing

Together with interest, the judgement which Petro Union attempted to enforce before their efforts were frustrated by today’s judgement, amounts to over $15 billion – which equates to about half of Nigeria’s current foreign reserves.

On the 18th of June 2021, Petro Union had approached the Federal High Court through a Motion Ex-Parte seeking an Order of Interim injunction to restrain Union Bank from accepting, or offering for sale its assets, in any manner – pending the determination of the Motion on Notice filed in the suit and an Order directing maintenance of status quo and suspension of all actions, proceedings and processes relating to the intended sale of Union Bank’s assets – pending the hearing and determination of the Motion on Notice already filed in the suit of which the Court granted the Motion Ex Parte.

Upon being served the Order Ex-Parte, Union Bank, through its lawyers, Olaniwun Ajayi LP filed an application to set aside the Order Ex-Parte and also filed other processes in opposition to the Motion on Notice filed by Petro Union asking the Court to make the interim order permanent. Union Bank argued that a litigant cannot prevent a shareholder of a company with which it is involved in litigation from selling its shares, and that such an action by a shareholder cannot be imputed to the company. It was further argued that the judgement, which formed the basis of the suit was obtained by fraud, as an appeal against the judgement was pending at the Supreme Court where an application for stay of execution was also pending and that Petro Union and its directors were standing trial for fraud-related offences before the same Court.

In its judgement, the Federal High Court, presided over by Justice Osiagor, quoted paragraph 2 of the publication by Bloomberg which read: “Bloomberg, which quoted sources familiar with the matter disclosed that Atlas Mara Limited, the London Stock Exchange-listed pan-African banking group started by Mr. Bob Diamond has received a number of approaches for its 49.97 per cent holding in Lagos-based Union Bank of Nigeria”,  and held that the quoted paragraph shows that it is Atlas Mara Limited that has received offers for the sale of its shares in Union Bank. The Court further held that shares belonging to shareholders is not the same as the assets of a company, hence the Court cannot prevent a shareholder from selling its shares. The Court also held that because of the appeal pending at the Supreme Court, it would not make any preservatory order on a matter which is currently before the Supreme Court. He went further to state that there was no threat to the res to necessitate a preservatory order of the Court thus dismissing the Originating Summons filed by Petro Union. With this judgement, Union Bank, the CBN, and indeed every citizen of the Federal Republic of Nigeria can heave a sigh of relief at the forestalling of what would have been another P&ID crisis – this time orchestrated on Nigerian soil.