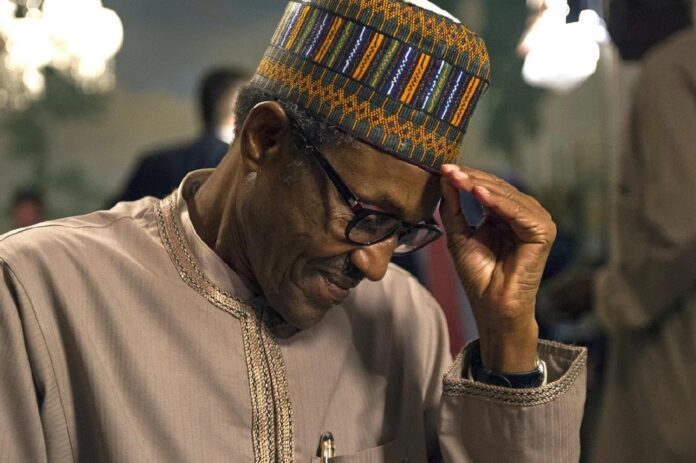 Nigeria’s public finances have been deteriorating since 2016 due to successive oil prices shocks, Moody’s Investor Services said in a rating note.

Reliance on hydrocarbon revenue amidst low non-oil income has continued to impact the Federal Government revenue profile, causing fiscal slippage due to uncertainties around the country production volume.

In a decade, budget deficits have persisted over fiscal authority’s expansionary stance. While the government wants to spend more on both recurrent and capital expenditure, its revenue generation has been weak –thus resulting in borrowings.

But borrowing is heavy at about N40 trillion with debt service costs claiming 20% -25% of annual budget spending for more than 200 million Nigeria.

This has resulted in low education, poor infrastructural base, unsavory health care and increased crime rate in Nigeria. Most Nigerians feel neglected by the centre for policy inadequacies. Debt size has weakend public finance, worsen by persistent fiscal slippage.

Without blinking about economic woes and weak public finance that betide the nation, the political class continues to outmanoeuvre the electorates and cash gifts dominate campaigns in Nigeria. According to the global rating, Moody’s projected that the government’s inability to significantly expand the non-oil revenue base means that its balance sheet is exposed to further shocks.

In the next few years, it said deficits will narrow with the recovery in oil prices, production and some fiscal measures, albeit remaining substantial to average 4.5% of GDP over 2021-2025.

Debt affordability will remain very weak and debt levels will increase slightly towards 35% of GDP and stabilize above 400% of revenue, according to the rating note. Moody’s expects general government revenue to be around 6.8% of GDP in 2021, slightly higher than in 2020 at 6.3%; and to gradually increase to reach 8% in 2024-25.

The rating note hints that the government’s goal for revenues to reach 15% of GDP by 2025 is unlikely to be achieved or even approached, given the institutional capacity constraints and lack of track record in improving public finance.

Moody’s said in the report that while the International Monetary Fund (IMF) has identified a number of fiscal measures to raise revenue, based on Nigeria’s track record, it expects only a few of the reforms to be fully implemented over the period.

“The phasing out of oil subsidies, currently planned by the authorities in 2022, would potentially raise revenue by 1% of GDP if fully implemented”.

Moody’s assumes that only some of these fiscal benefits will be realised in the foreseeable future. In this context of very gradual fiscal consolidation, Moody’s expects liquidity risk to remain contained with gross borrowing requirements of around 8% of GDP in the future after they peaked at 9% of GDP in 2020.

The global rating agency said although the government has relied on central bank funding to finance its deficits since 2018, it has also been able to increasingly rely on its domestic capital markets, which have continued to develop rapidly.

“Slightly more than half of government external debt is on concessional terms, with 55% owed to multilateral development banks”, it added. Read: Nigerian Economy Scores ‘Highs’ and ‘Lows’ in Fresh Rating

Overall, the rating report indicates that Nigeria’s average external debt service – principal and interest- is relatively small at around $3.2 billion (0.7% of GDP) per year over the next five years.

The government is likely to continue to favour official sector external borrowing and opportunistic long-term issuance on the international markets, it added