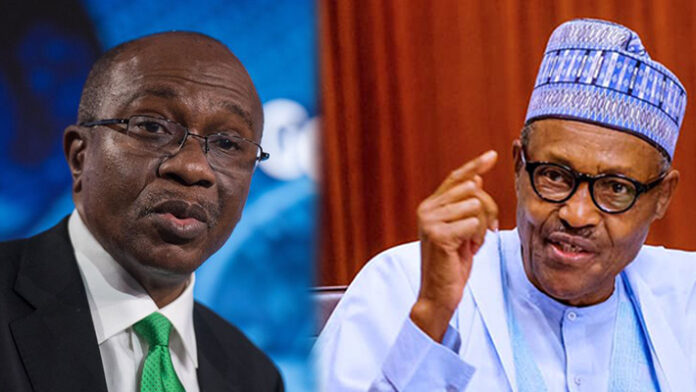 The recent shortage in Dollar supply amidst increased demand has worsened the pressure on the Naira. Though the exchange rate at the I&E window has remained stable due to the sustained intervention in the FX market by the CBN, there has been considerable depreciation at the parallel market.

It has become increasingly difficult for Nigerian students studying abroad to access the funds they need for their fees and upkeep because of the FX shortage in the county as many commercial banks now take a much longer time to process FX demands via Form A.

A number of banks now require as long as six weeks to process form A requests, and many banks had in March, significantly dropped spending limit on their Naira cards to as low as US$20 monthly from US$100 previously.

Nigeria is experiencing one of its worst FX crises in history due to increasing demand for FX amidst low supply. Despite the high oil price, occasioned by the Russia-Ukraine war, Nigeria has failed to benefit from it, due to limited production and, the maintenance of a subsidy regime, which is estimated to cost the country at least N4trn this year.

High oil prices imply increased cost of refined products and Nigeria continues to spend a huge part of its FX earnings on importation of Petroleum Motor Spirit (PMS) and other refined products due to the complete absence of local refining capacity. The country has also failed to increase its non-oil exports despite a number of projects introduced by the CBN such as the RT200 FX programme. Crude oil, with decreasing production capacity continues to dominate the export earnings with a total value of N5.62trn representing 79.16% of total exports as of Q1 2022.

CBN is unlikely to ramp up intervention levels at the I&E window in the near term as inflows remain tepid. We project the FX reserves to deplete to US$35.00 billion by the end of 2022, translating to goods and services import cover of 5.4x. With that reserve level, we expect the CBN to maintain its current monthly intervention in the FX market.