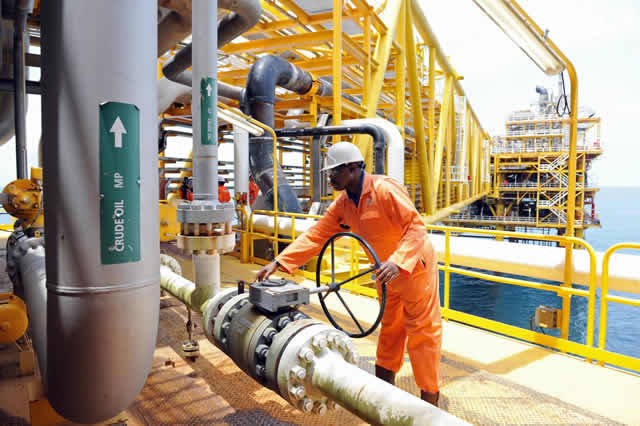 Nigeria’s crude oil production has remained below par, decreasing to an average of 937,766 barrels per day (bpd) in September.

The Nigerian Upstream Petroleum Regulatory Commission (NUPRC) said this in its latest crude oil and condensate production data for September 2022.

Finding shows that the latest figure represents the third consecutive decline in production.

It is also lower than the 1.8 million bpd production quota set by the Organisation of Petroleum Exporting Countries (OPEC).

According to NUPRC’s data, with the addition of condensate, oil output plunged to a total of 1.14 million bpd from 1.18 million posted last month.

Condensate is a mixture of light liquid hydrocarbons, similar to a light (high API) crude oil — usually separated out of a natural gas stream at the point of production (field separation) when the temperature and pressure of the gas are dropped to atmospheric conditions.

The country has been grappling with low production in the face of the lingering oil theft and pipeline vandalism.

Recently, the Nigerian National Petroleum Company Limited (NNPC) said it uncovered an illegal 4-kilometre (km) pipeline from Forcados terminal to the sea, and a loading port that had operated for nine years.

The menace has also led to a dip in oil revenue, according to NNPC.

“Every two days, you are talking of almost $150 million down the drain, that’s what the nation is losing as we speak,” Kyari had said.

He further said Nigeria was suffering from underproduction to the tune of 600,000 bpd