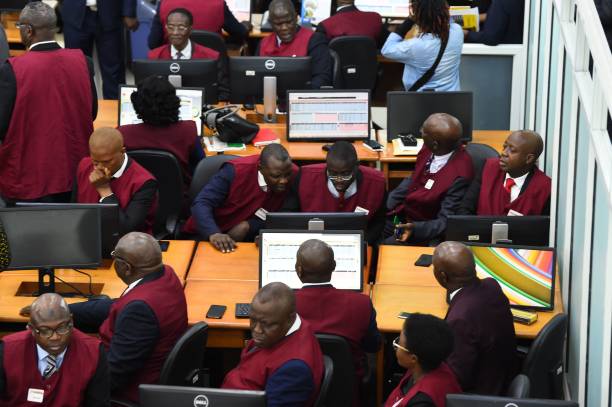 As prices of unlisted companies’ stocks inched upward, the NASD Securities Exchange over-the-counter (OTC) rises to about N961 billion, according to trading data. Market returns from the beginning of the year to day also inched upward after previous negative trades in the past week,

Trading data from the OTC market shows that the NSI return increased by 0.28% to close the week at 729.92 points against 727.88 in the previous week.

Investors gain ₦2.69 billion while NASD market capitalization settled at ₦960.88 Billion compared to ₦958.19 Billion in the previous week due to positive movement in prices. There was a 38.18% decrease in the total value traded last week, according to trading data.

This translates to a 39.35% increase in trade volume compared to record seen in the prior week. The total volume traded for the year then inched to 3,484,737,991 units.

VFD Group Plc ranking top among the five most traded securities by volume and Niger Delta Exploration & Production Plc as the fifth most traded stock by volume traded in the week.

Again, VFD Group Plc ranking top among the five most traded securities by value, and Dufil Prima Food Plc stood as the fifth most traded Security by value for the week.

Central Securities Clearing System Plc, which currently holds a market capitalization of ₦69.95 billion closed the week at ₦13.99 representing a 5.58 percent increase from the previous close of ₦13.25

Niger Delta Exploration & Production Plc, which currently holds a market capitalization of ₦32.73 billion closed the week at ₦180.42 representing a 3.00 percent decrease from the previous close of ₦186.00.

The NASD OTC Securities Exchange Market trades on a negative note over a persistent decline in performance. Trading data from the OTC exchange shows that NASD Security Index returns decreased by 1.74% from the beginning of the year to date.