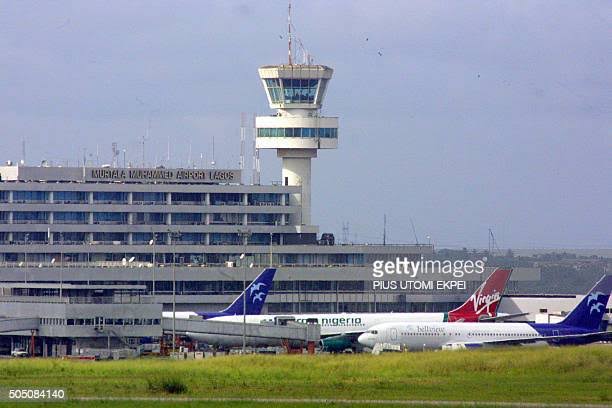 The Secretary of Aviation Round Table (ART) disclosed that the plan had been on for a long time.

Ojikutu recalled that it came to light during the tenure of former Lagos governor Babatunde Fashola.

The lawyer, a Senior Advocate of Nigeria (SAN0 is the current Minister of Works and Housing of Nigeria.

Ojikutu said the project was supposed to be going side by side with the ongoing Lekki Free Trade Zone and deep seaport development.

“I welcomed it at the first mention about 10 years ago and I still do today,” NAN quoted him as saying.

“Lagos deserves a second airport, planned to be sited at Imagbon near Badagry, where the Air Force now located at Ikeja was to be located.”

The aviation expert said the bulk of the passengers who use the Murtala Muhammed Airport (MMA) in Ikeja live in Victoria Island and Lekki.

“If statistics of regular passengers at the MMA are to be taken, the percentage that come from these areas cannot be less than 50 per cent.

“They probably are the major reasons for most flight delays when the load factor of flights is not made early”, he added.

The Babajide Sanwo-Olu government confirmed it had obtained approval from the federal government for the construction of the new airport.

The project, expected to take off in 2023, would be constructed on 3,500 hectares of land on the Lekki-Epe axis.